A guide to choosing bathroom taps

Guide to choosing bathroom taps – what are the options?

Choosing bathroom taps should be easy. But once you start looking, you realise just how many different styles and functionalities there are.

There are no limits on the taps you choose, apart from your own preferences and budget. We’ve pulled together everything you need to know into this short guide to choosing bathroom taps:

Where do you want your taps fitted? 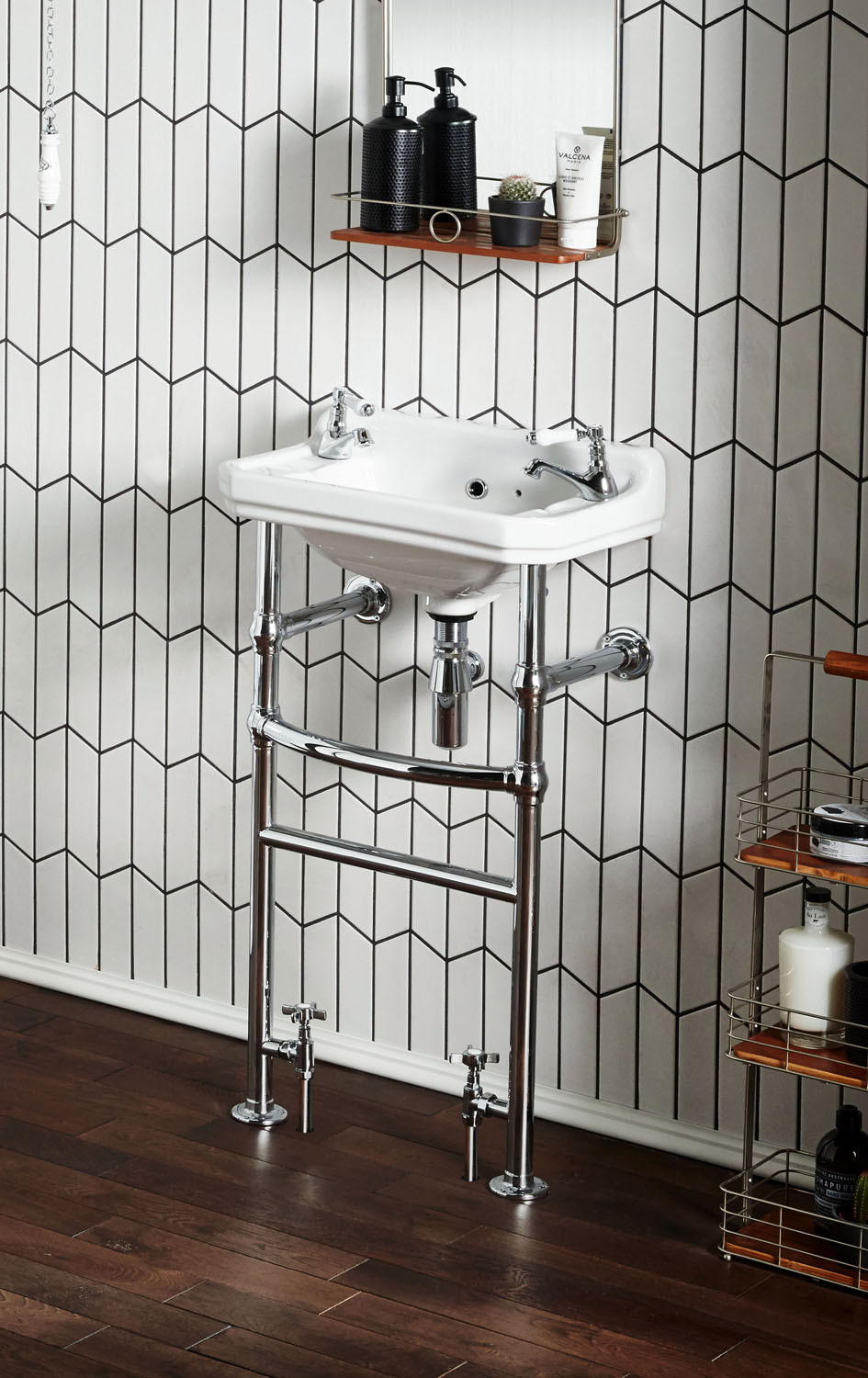 The most common place to fit taps is on the top of the basin or bath. Taps are secured into the ceramic or the sink or bath. Some baths and basins come with prepared holes. Your bathroom installer will drill holes to fit if they are not already present. 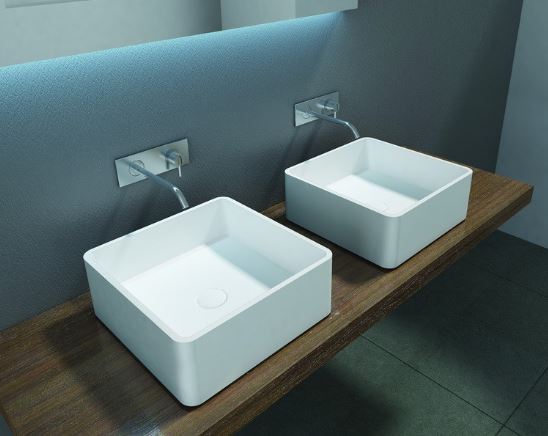 Some people prefer to have wall-mounted taps floating above their bath or basin. These are ideal for countertop basin sinks and provide a luxury finish. 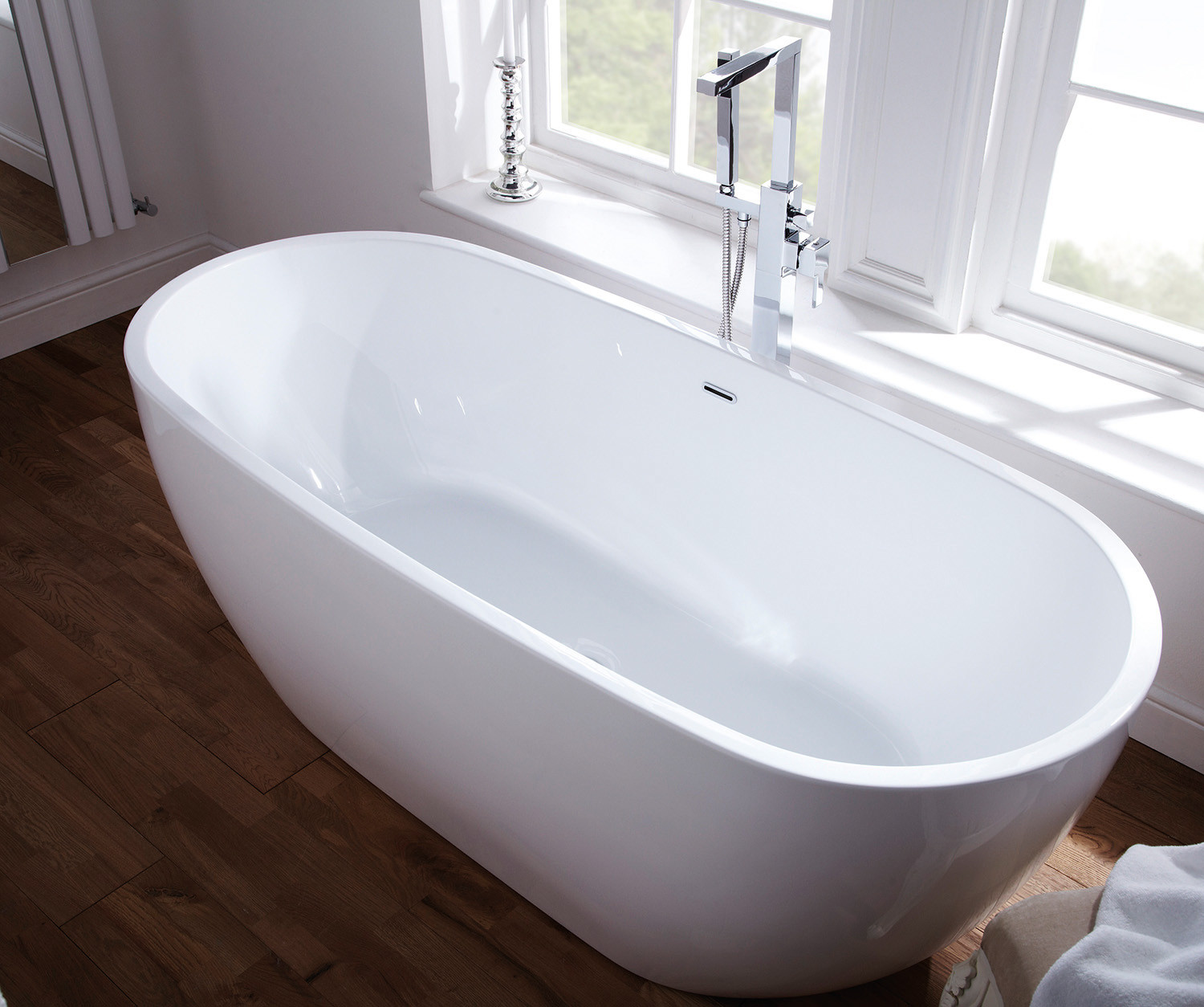 For freestanding bathtubs, floor-mounted taps are the most suitable option. These are plumbed into the floor rather than the walls and standalone, with the fixtures curving over the basin or bath.

Do you want one or two taps?

Mixer taps are becoming more popular, where hot and cold water comes through the same tap. It allows you to set the water temperature more accurately when running a basin or bath. Pillar taps are the more traditional choice and some people prefer this style.

Is your bathroom traditional or Victorian inspired? You might want pillar Victorian style taps or lever taps. Traditional styles are often more ornate with visible pipework and screw handles, rather than lift. These may be deck mounted or floor mounted for a roll-top standalone bath.

Have you thought about colour and surface finish?

There are so many colours to choose from now. Some of them are:

We hope we’ve given you a good idea of the array of different taps out there. When choosing bathroom taps, look at lots of different styles and narrow down a few options. Then think about the other fixtures in your bathroom and what goes best.

If you’d like to discuss a bathroom renovation project, you can get in touch with our customer team on 0800 980 6018 or by emailing bathrooms@basi.co.uk. 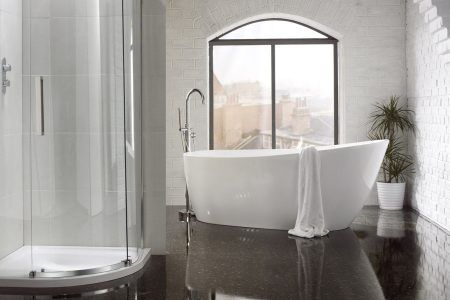 We talk you through everything you need to know about planning a bathroom that’s far from simply being functional. We hope you find it useful, inspiring and that it becomes your ‘go-to’ guide for all of your bathroom projects.

If you would like to request a survey please fill in the form below with your details and we will be in touch shortly.

Request A Call Back

If you would like to request a call back please fill in the form below with your details and we will be in touch shortly.